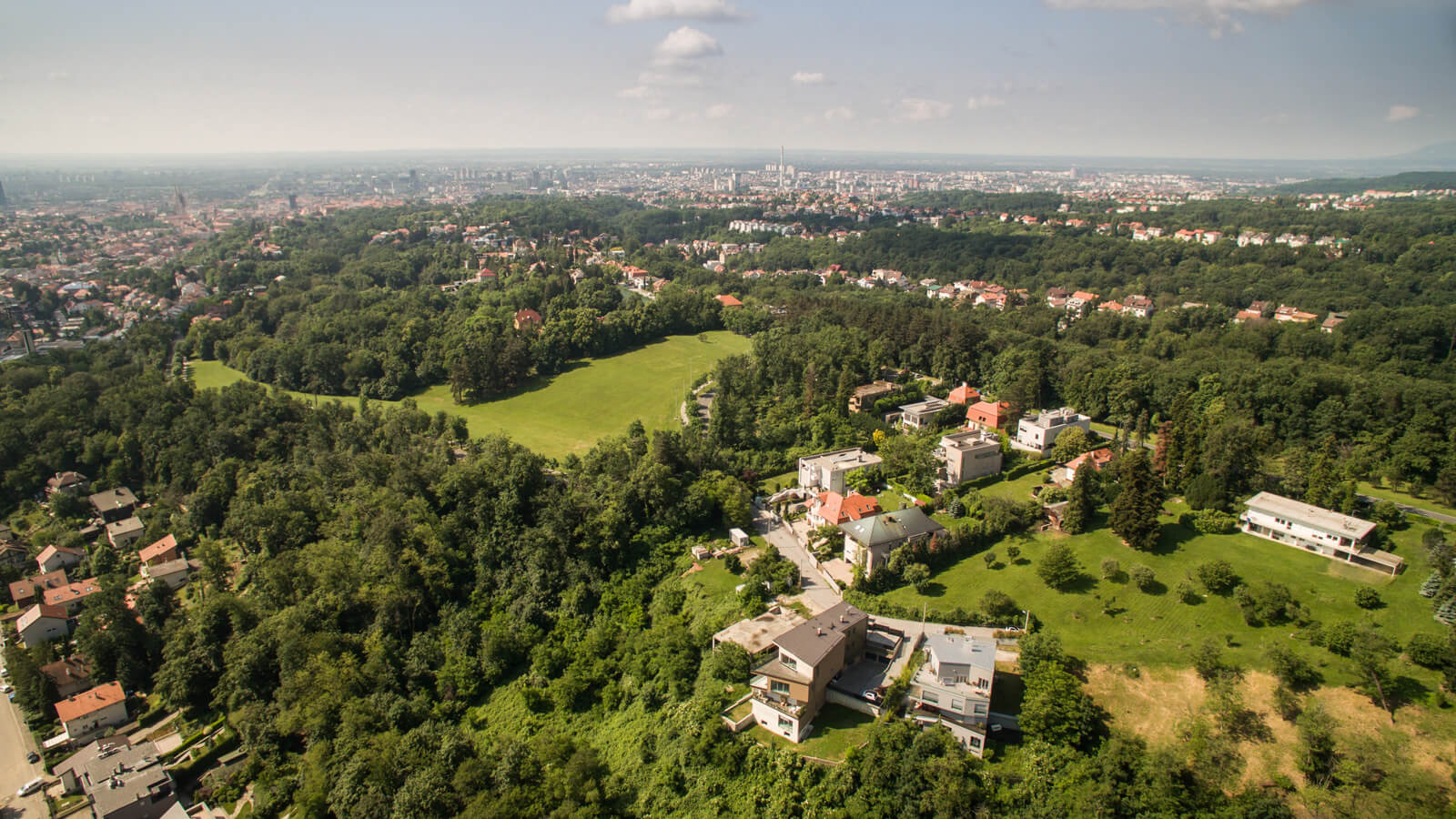 Tuškanac is an elite residential neighborhood which in its upper part, past Cmrok, extends to the street of Gornje Prekrižje. Once thick but nowadays sparse forest extended itself as a sloping branch from Medvednica mountin right down to the heart of the city, into the part which got its name after immigrants from Tuscany – Tuškanac. Since old times praised as an elite area with interspersedly built summerhouses surrounded by orchards, vineyards and forest, after World War II it got formed into the neighborhood we know today, a crown atop Zagreb’s suburbs. Here are the most expensive and most beautiful villas. Going north, we come to its extension – Gornje Prekrižje. This settlement between Šestine area, Pantovčak and Cmrok does not lag behind the prices and exclusive properties that surround it.

When talking about culture in this area, numerous venues are offered at Tuškanac cinema – built in the 19th century as a shooting range, today is a place that combines display, lecture, workshop, distribution and exhibition activities linked to the film culture. You can visit the Hunting museum, Croatian architecture museum or Memorial house of Bela and Miroslav Krleža. During summer, one can enjoy different performative projects at Summer cinema Tuškanac which is located among the trees of Dubravkin put. The film program consists of cooperation with several film festivals, and the auditorium with benches can receive about 500 visitors. Walking around this wonderful park-forest, you will find the sculptures of Croatian greats Miroslav Krleža and Vladimir Nazor, as well as the sculpture of the silent film star – Charlie Chaplin. Above the urban burst of the British Square, in the south of Tuškanac there is a small oasis of peace and relaxation. It is called Rokov perivoj and its central part is the chapel of St. Roch, built in 1655 by the citizens of old Gradec as a votive chapel against the plague. In Rokov perivoj is the Center for the Arts of Zagreb, which operates in the house of the academic painter Jozo Kljaković, and offers courses in drawing, painting, sculpture and ceramics and takes care of the painter’s legacy. The most famous place in Gornje Prekrižje is Vila Weiss, unfortunately burnt down in a fire. Today, in the same spot stands a representative building, part of the Presidential Palace.

Sometimes all it takes for one to be relaxed is to spend some time in a greenish area. Just 15 minutes of walking from the central square, above Dežman’s passage, one can enter the woody realm of Tuškanac forest. The hidden green gem of the city center, some would say. Here you will find playgrounds, music pavilion, aforementioned summer cinema and a 2 kilometers long footpath called Dubravkin put. Nearby, and with its own charm is Rokov perivoj, a small park with a chapel and children’s playground. Walking along the TuŠkanac to Gornje Prekrižje, you will reach the popular excursion site and the toboggan run – Cmrok.

Tuškanac is a home to many foreign diplomatic missions, Ministry of State property, Department of the Acadamy of fine arts, Jabukovac Elementary school and Educational center Prekrižje. At the very beginning of Tuškanac street stands the legendary “Saloon” – a place for fun, socializing and dancing since the seventies, which today only occasionally opens its doors. Those who prefer rock scene will surely be happy with the repertoire of the “Jabuka” club, which alongside the club program offers concerts by local and foreign musicians. The old guesthouse where the hikers once gathered before the climb to Medvednica today is known as a restaurant and wine bar Dubravkin put, a modern place with a beautiful view of the woods. Right next to Tuškanac Cinema is Papa’s bar where you can eat delicious hamburgers in American style. Additional plus to this neighborhood give the nearby public garage and cozy cafes in Dežman’s passage, such as Velvet and Dežman bar.

Properties to rent in Tuškanac 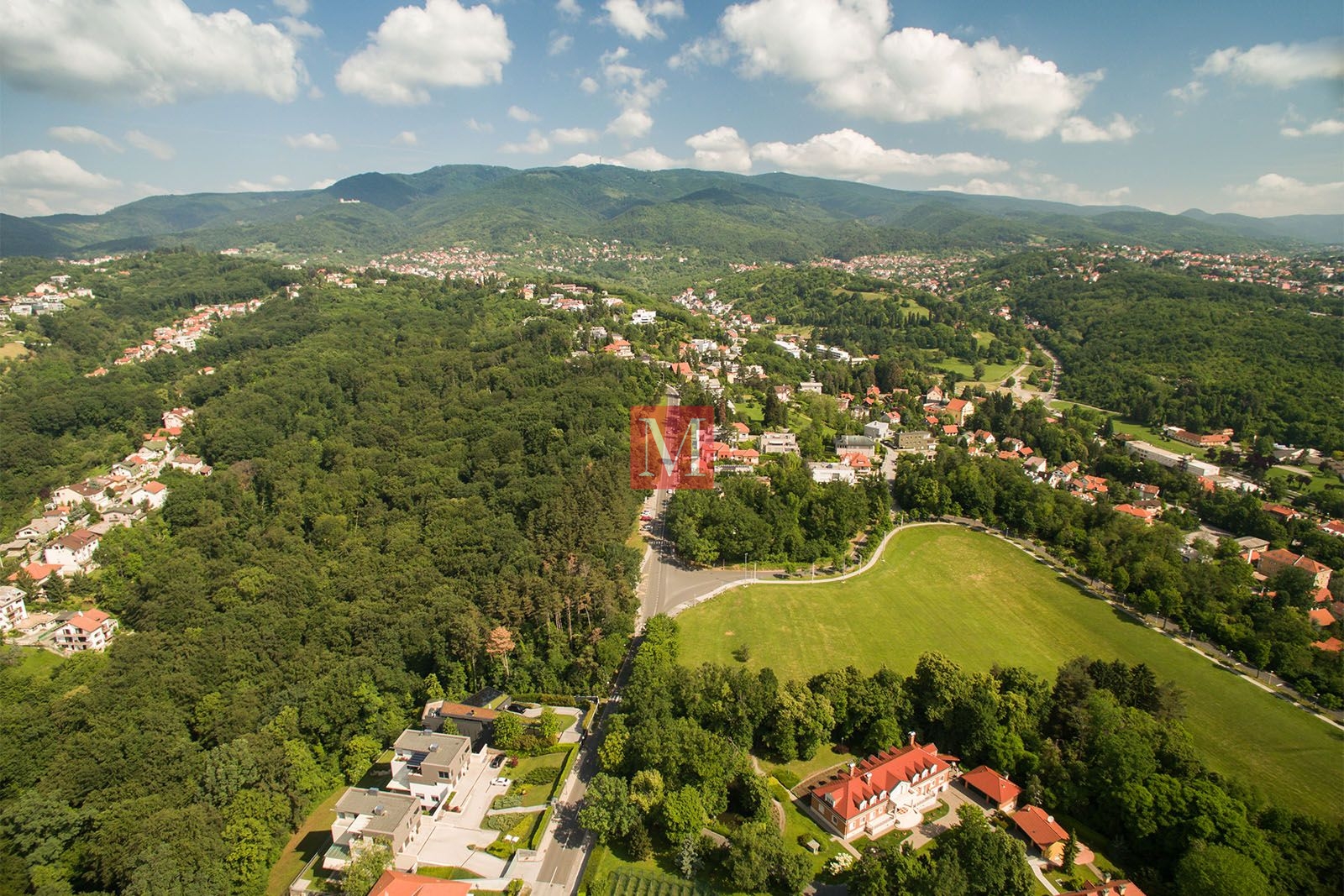 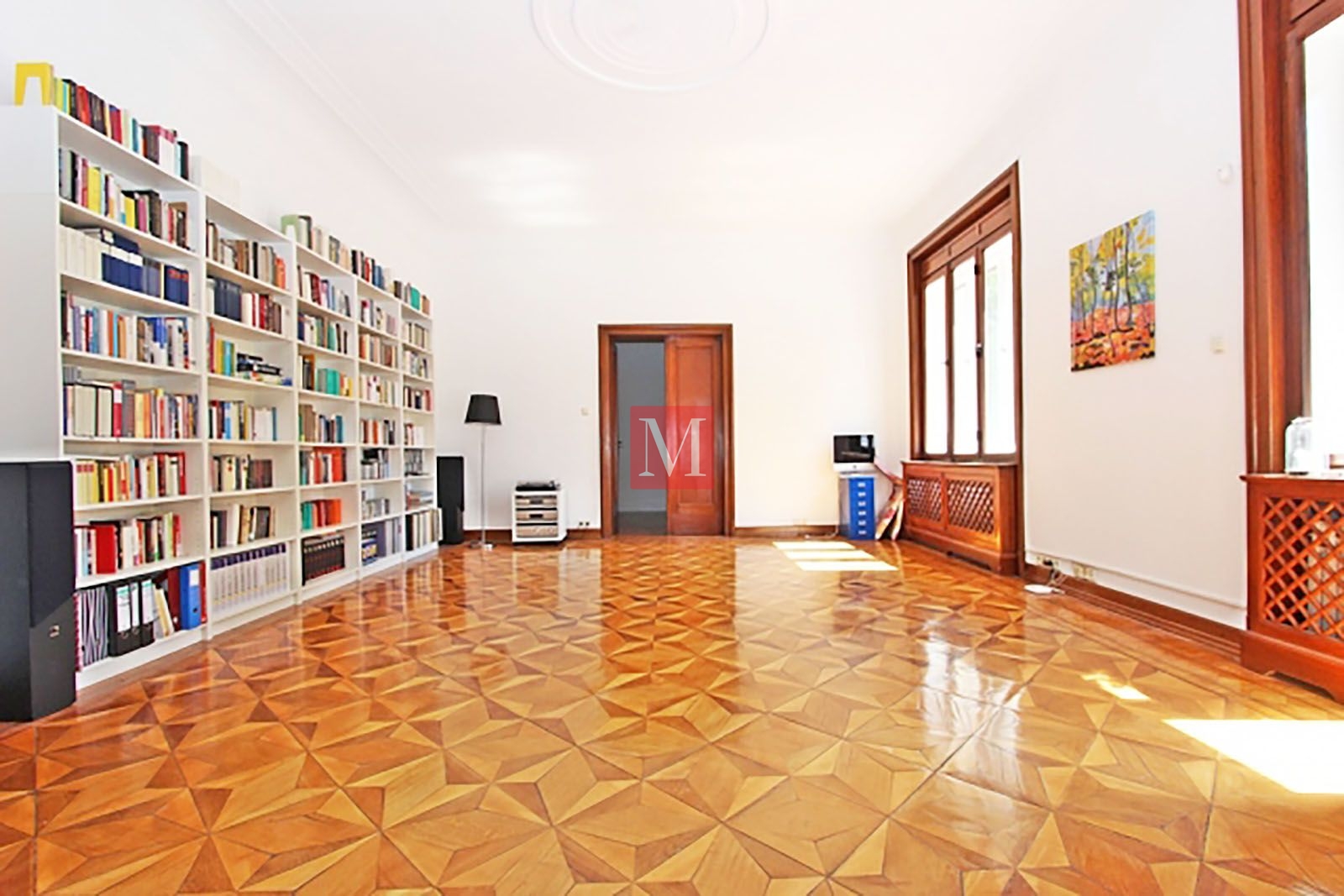 Gorgeous, lavish four bedroom apartment of 220m2 on the 1st floor of a beautiful histor...

Properties for sale in Tuškanac

Beautiful 4 bedroom apartment with a fantastic layout in a newer building from 2000. at...

Beautiful, very charming semi-detached house in a quiet, green part of Tuškanac, about ... 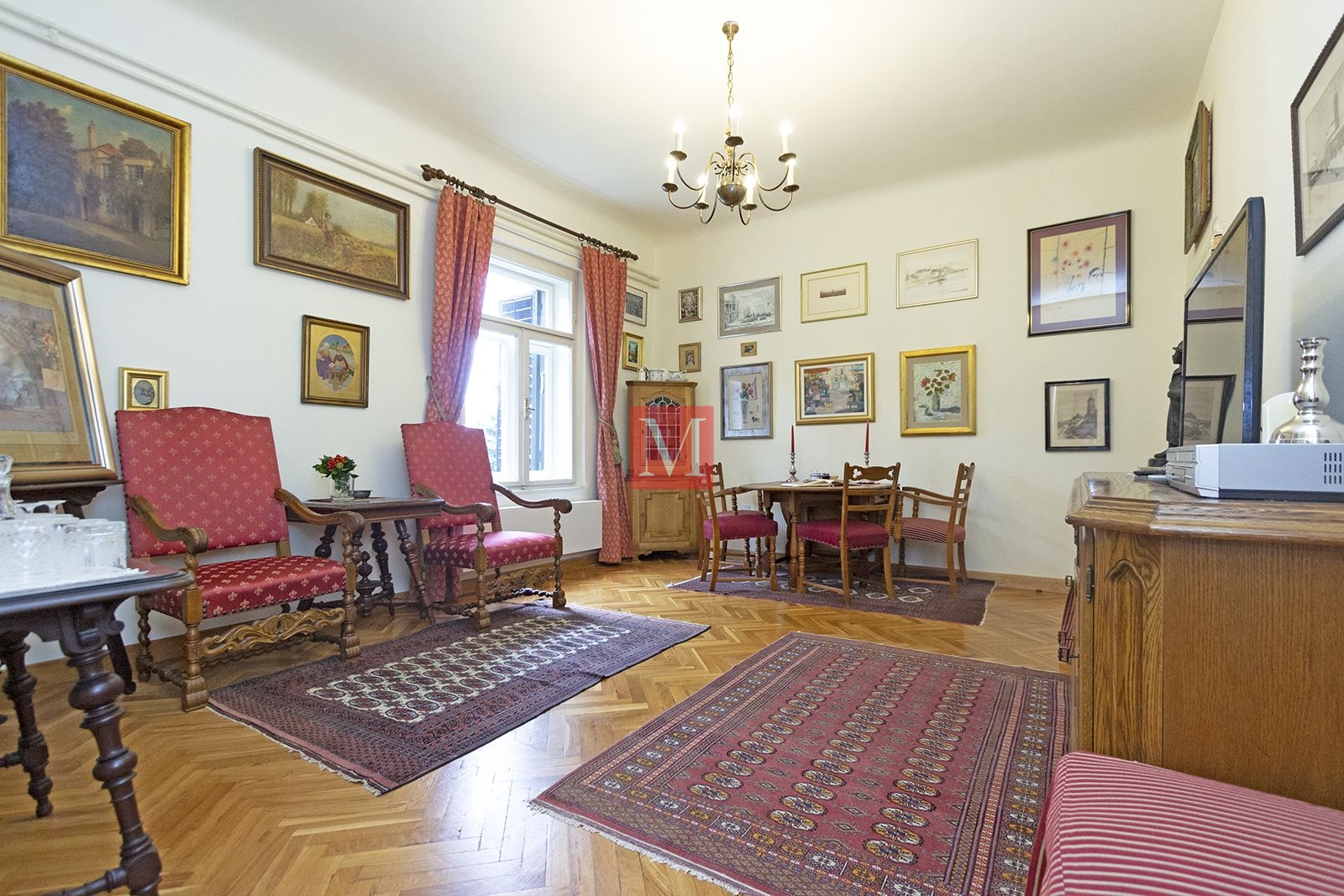 Extremely charming apartment of 126m2 in a beautiful villa on Tuškanac, in a quiet and ...